At the suggestion of the nice old lady on the Burren/Cliffs tour, Erin and I decided to go to Kinsale. It was Erin’s birthday, so it was nice to get out of Cork for one final Irish getaway. Before we left, I quickly printed my boarding pass for the next day, when I would be flying to the Netherlands. Kinsale was a 40-minute ride from Cork, to the south.

The weather could not have been any better: cloudless and in the 70s (degrees Fahrenheit) all day. (Looking back at my pictures of Kinsale, I cannot spot one cloud in any of them.) Since it was a Sunday, the visitor centre and the majority of shops and restaurants were closed, but we decided to walk outside first anyway. 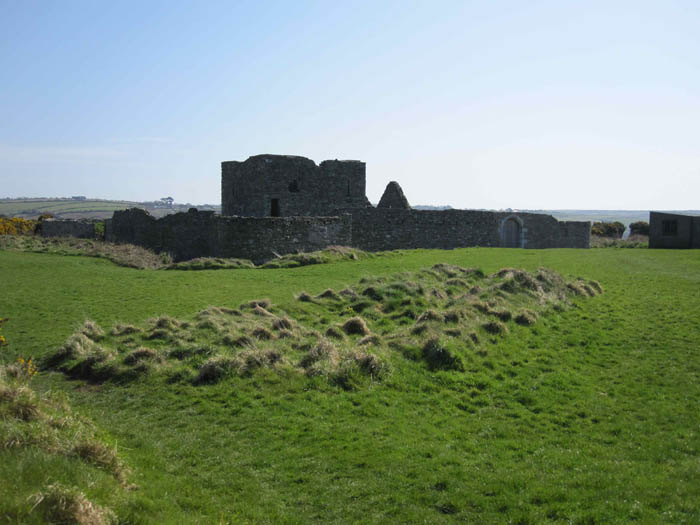 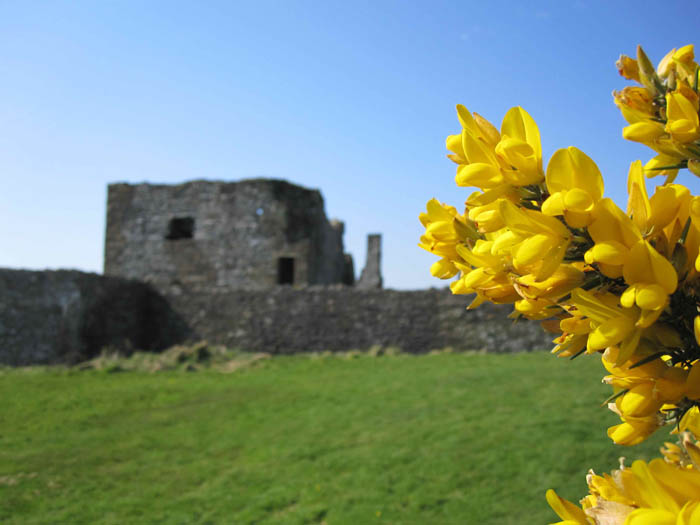 After surveying a map, we decided to walk to one of the two forts in Kinsale: James Fort (Dún Rí Sheamuis). The other one was Charles Fort. James Fort is on a peninsula that juts out in the River Bandon as it bends out into the Celtic Sea. The walk was long, partly because there was only one visible, quite a ways down the river, but the nice weather made it enjoyable. The peninsula and surrounding land was GREEN. This was Ireland. At least the Ireland I always imagined before actually going there. (Be sure to watch my brief video of the noontime bells chiming in Kinsale while I was standing on the James Fort peninsula.) We spent a good while soaking up the experience before heading back down the peninsula, first stopping at the beach side of the spit of land. We stepped into the water and watched a rowing team exercise on the sand.

We headed back into town for lunch. Salvi’s Den offered cheap all-day breakfasts, so I had a full Irish breakfast. It was like the full English breakfast, but with chips (fries) and black pudding. I had had black pudding in Belfast, and I actually like it, even though it disgusts a lot of Americans when you describe what it is. 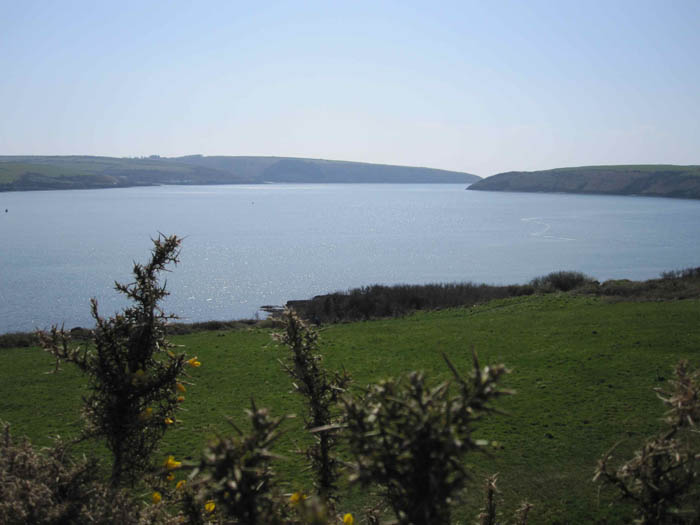 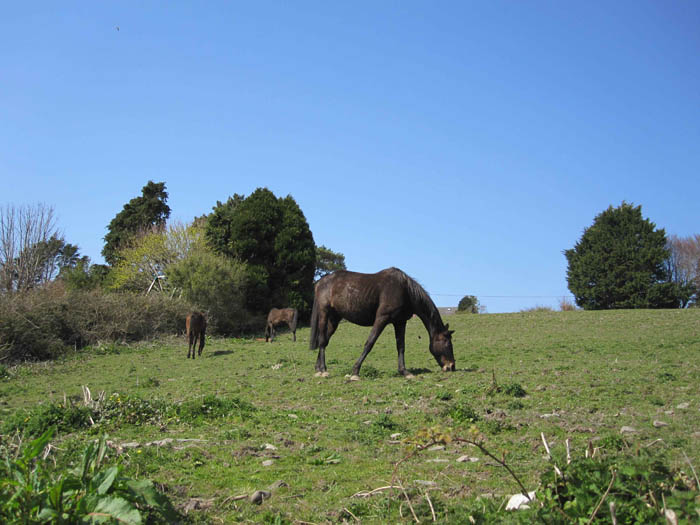 I bought my first souvenir in Ireland at Boland’s: a silver ornament for my mom to put on the Christmas tree. My mom loves Christmas ornaments. I couldn’t carry much, but the small green box was perfect for sticking in my backpack till I got back to York. (I had already given Mary my souvenirs from Italy to take back to England.) 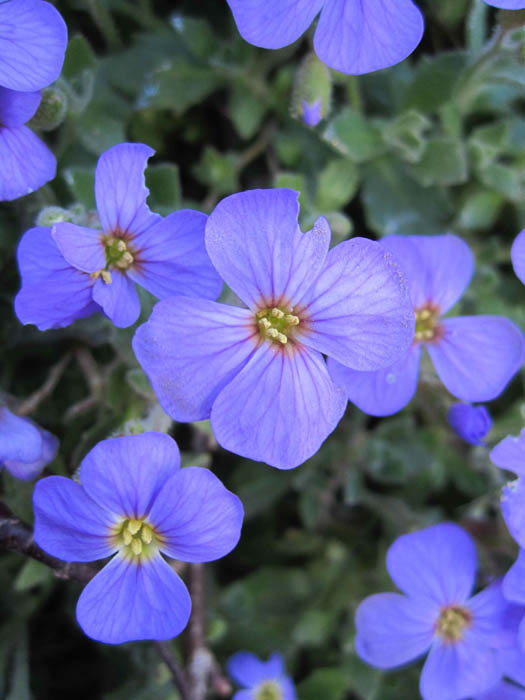 We celebrated Erin’s birthday with ice cream sundaes at a place called, appropriately, Sunday’s. It was such a lovely way to end our Irish adventure. I was glad to have Erin along. She was not only a great friend, but she also knew more about Ireland and its history than anyone on our semester abroad. Not to mention, her name is Erin, which means Ireland! … I got a text from my aunt and uncle in the Netherlands, reminding me that the next day I’d be there, with them, in the Netherlands! I had some pretty great times with Erin, but soon it was time to move on. 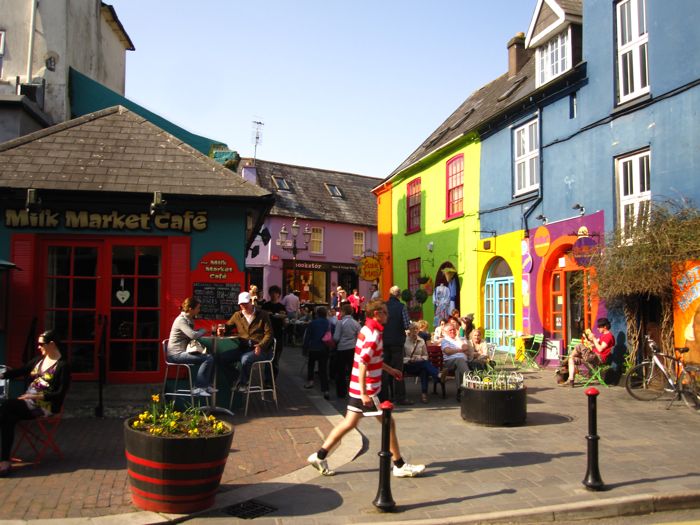 We took the bus back into Cork. I spent the night re-packing my backpack. It had gotten quite disorganized as I zig-zagged across Ireland. Erin and I picked up a quick dinner on the MacCurtain Street Lennox’s. This was not the same fish and chips Lennox’s. This was a fast food joint. We topped off the night with a Guinness each. I went to bed early, knowing I’d be waking up super early to make my flight to Amsterdam. I said goodnight to Erin, knowing that’s the last I would see her before we were all back in York in just over a week.